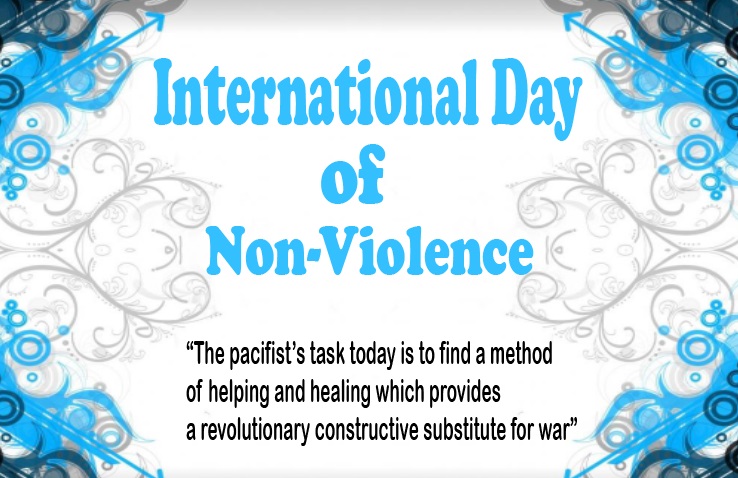 The UN recognizes a philosophical connection between the human rights principles in its universal declaration and those that Mahatma Gandhi used. Gandhi was born in India on October 2, 1869. He is remembered today for his contributions towards India’s freedom and for sharing with the world a doctrine for dealing with injustice and disharmony. He taught people the philosophy of Ahimsa, which encourages the use of non-violence as a tool for the peaceful resolution of differences. India gained its freedom on August 15, 1947, through Gandhi’s efforts. He was assassinated on January 30, 1948.

“The first principle of non-violent action is that of non-cooperation with everything humiliating.”

“Live simply so others may simply live”

“Non-violence is the summit of bravery.” 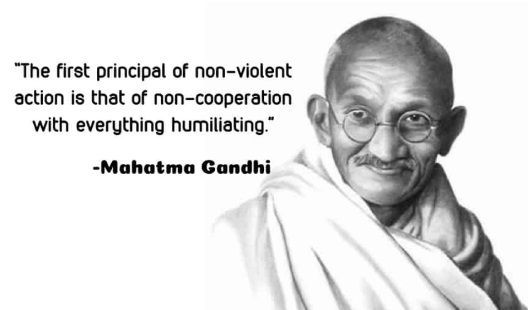 “We do not need guns and bombs to bring peace, we need love and compassion.” 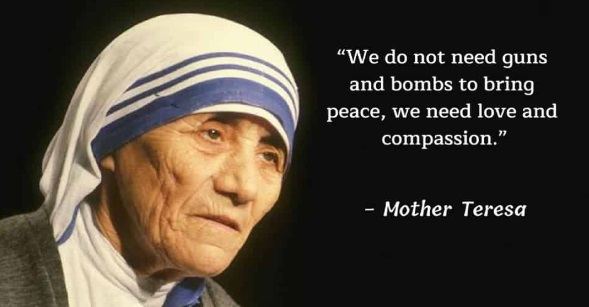 “Non-violence is a powerful and just weapon, which cuts without wounding and ennobles the man who wields it. It is a sword that heals.” 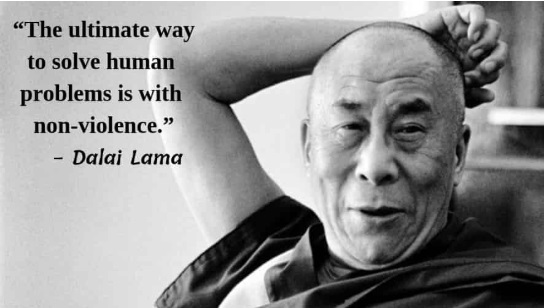 “The ultimate way to solve human problems is with non-violence.”