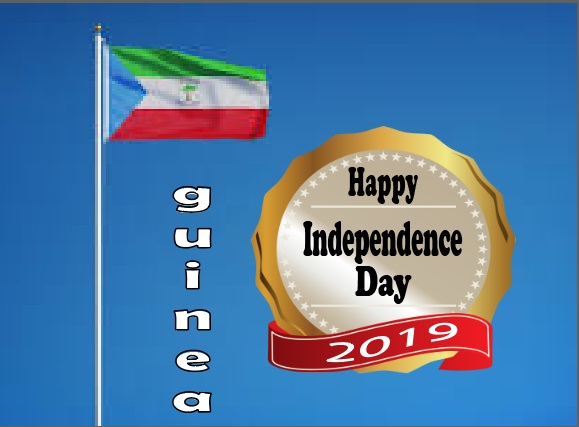 When is Guinea Independence Day 2019?

Guinea’s 2019 Independence Day is observed on Wednesday, 2 October 2019. This year, the Guineans will celebrate their beloved country’s 61st Independence Anniversary.

Here’s how Independence Day is celebrated in Guinea:

The Independence Day celebrations start with prayers for peace, progress, and development in the country. The center of celebrations is Conakry, the country’s capital city, where a public gathering is organized for elders and government officials in the City Hall.

There are special Independence Day speeches and seminars arranged by key officials, where past incidents are recalled and tribute is paid to all those who gave their lives to see Guinea as an independent nation. 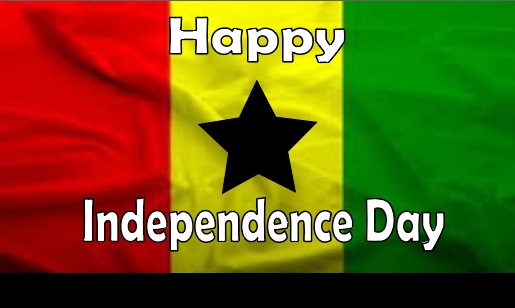 There’s a military parade in the capital, attended by many citizens, wearing the colors of their national flag and showing their utmost love and respect for their country. Many Guineans show their patriotism by decorating their streets and towns with flag pennants, while some also organize independence day marches on the road, carrying the country’s national flag and seem to be in high spirits!

Next are lovely music and dance activities. Men and women wear traditional Guinean clothing and head out to some specific spots where they engage in cultural dances and enjoy concerts by traditional singers. The dance activities are followed by a jumbo feast comprising of delicious African dishes along with local specialties and international fare.