In 1945, after the turmoil and destruction of World War II, the United Nations were established in order to prevent future devastating wars. 50 governments gathered in San Francisco on April 25 and began drafting the UN Charter, which was adopted June 25 and then officially took effect on the 24 of October. The UN’s objectives include protecting human rights, maintaining international peace and security, providing humanitarian aid, upholding international law, and promoting sustainable development. 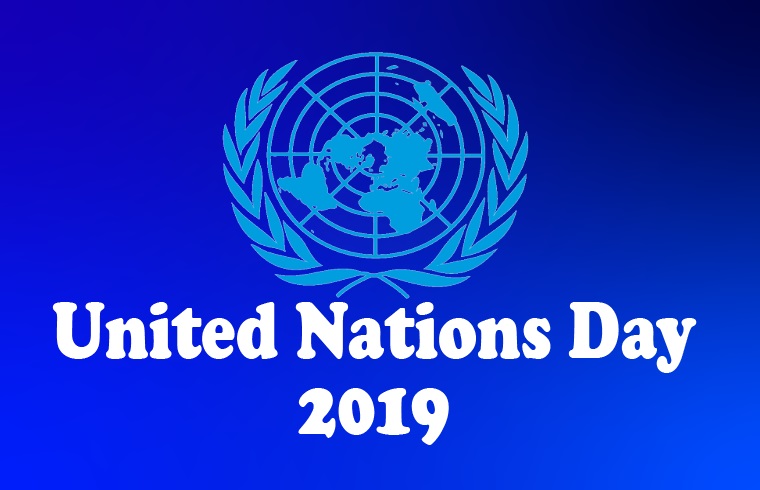 However, their mission to conserve world peace was made difficult early on by the commencement of the Cold War between America and the Soviet Union. Post Cold War, between 1988 and 2000, the number of Security Council resolutions more than doubled and the peacekeeping budget expanded tremendously. However, with new members came new difficulties. In the 1990s, the UN faced multiple crises with Somalia, Haiti, Mozambique, and Yugoslavia. Their mission in Somalia was a failure after the U.S. departed, following casualties in the Battle of Mogadishu and their mission for Bosnia faced ridicule for its indecisiveness in the face of ethnic cleansing.
While United Nations Day celebrates the ratification of the 1945 Charter, it wasn’t until 1948 that October 24th was named the official holiday. Then in 1971, the United Nations General Assembly recommended that any country that makes up the UN should recognize it as a public holiday. Today marks the 72nd United Nations Day, which U.N. leaders say is meant to highlight the grave importance of sustainable development. UN Secretary General Ban Ki-moon has ensured that the organization has put together 17 goals it plans to meet by 2030, all in the name of creating a better life for every living person.

Why United Nations Day is Important

Poliomyelitis, or polio, was once a disease that left millions of children paralyzed all over the world. But thanks to the organization’s Global Polio Eradication Initiative, the devastating disease has been eliminated from nearly every country. Some estimates put the number of children who are polio-free because of this initiative at an astounding 5 million, spread across 125 countries.

The UN is on a mission to end hunger

In the wake of the global food price crisis of 2008, the UN Food and Agriculture Organization and the European Union teamed up to implement the EU Food Facility. Through the program, the groups spent $1 billion to fight hunger in 50 different countries, ultimately helping 59 million people. And this is only one of several initiatives put forth by the UN and its partners to cut in half the number of people suffering from hunger.

The UN has given women a voice

The rise of women in public office and private companies all over the world in the last half century has been a positive shift in global cultures and economies, and the UN has supported it throughout it all. In 1995, the UN held the World Women Conference, where 189 countries came together to set an agenda for promoting and advancing women’s rights and equally.