The Arabian peninsula has supported agricultural, herding, and hunting cultures for thousands of years. Living on important ancient trade routes, the ancestors of the Saudi Arabians were touched by diverse civilizations, including those of Mesopotamia, Egypt, Greece, Rome, Byzantium, India, Persia, and China. The Qur’an (Koran), the holy book of Islam, was revealed to the Prophet Muhammad in the western Arabian cities of Makkah (Mecca) and Madinah (Medina) beginning about 610 A.D. The birth of the new faith of Islam was one of the most momentous events in history. Inspired by Islam, the Arabs expanded out of Arabia spreading Islam and the Arabic language. Their vast empire soon stretched from the Atlantic Ocean in the west to central Asia in the east, embracing today’s southern Italy, Spain, and parts of France. The Muslim Arab civilization remained vigorous for centuries, providing stability and advancing human knowledge while Western civilization was in eclipse during the Middle Ages. The Arabs made extensive and original contributions to chemistry, physics, optics, astronomy, medicine, mathematics, literature, and philosophy. 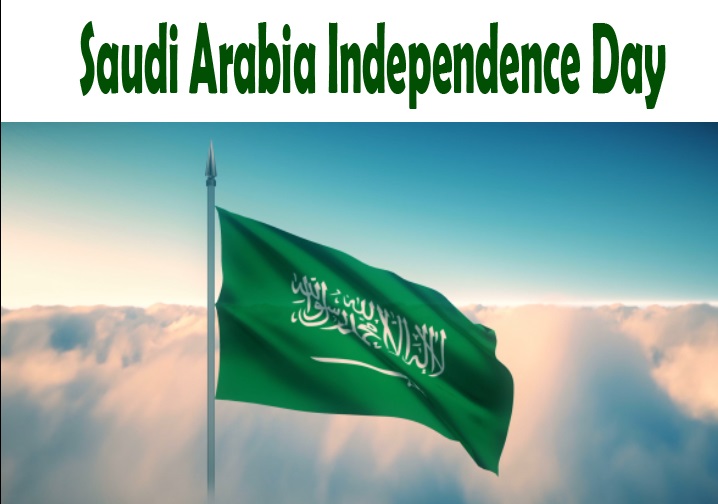 They invented algebra, whose name derives from an Arabic word. They also transmitted the number system, called Arabic numerals, to the West. In the 13th century, the Mongol invasions dealt a devastating blow to the Arabs’ eastern lands, and their empire began to decline. The history of modern Saudi Arabia begins with Abdul Aziz Al-Saud, known in the West as Ibn Saud. The Al-Saud family had reigned over much of Arabia in the early 19th century. It lost part of its territory to the Turks later in the century, however, and was driven from its capital, Riyadh, by the rival House of Rashid. In 1902 Abdul Aziz recaptured the city and began to reconquer and reunify the country, which he completed some three decades later. In 1927, Abdul Aziz was officially proclaimed king, and the country was named the Kingdom of Saudi Arabia in 1932. From the discovery of oil in commercial quantities in 1938, rapid economic development and rising prominence in world affairs have dominated the most recent chapter of Saudi Arabia’s history.