The date of September 30th celebrates the Feast of St. Jerome, the patron Saint of translators. St. Jerome is credited for translating most of the Bible from Latin and Hebrew to Greek. He died on September 30th, 420. 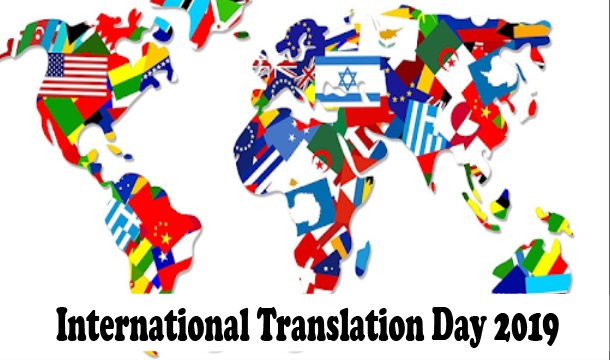 Both translators and interpreters are necessary when it comes to helping individuals better understand one another. They make a difference when it comes to starting a new business in a foreign country. They also help patients in hospitals, students in schools, and newspaper reporters working in foreign countries.

Because of the need, translators and interpreters are in high demand. In the United States, translator and interpreter jobs are expected to grow 29% by 2024. Languages that are in the highest demand include Spanish, Russian, French, and German. Other languages that are steadily increasing in demand include Arabic, Chinese, Japanese, Hindi, and Korean. 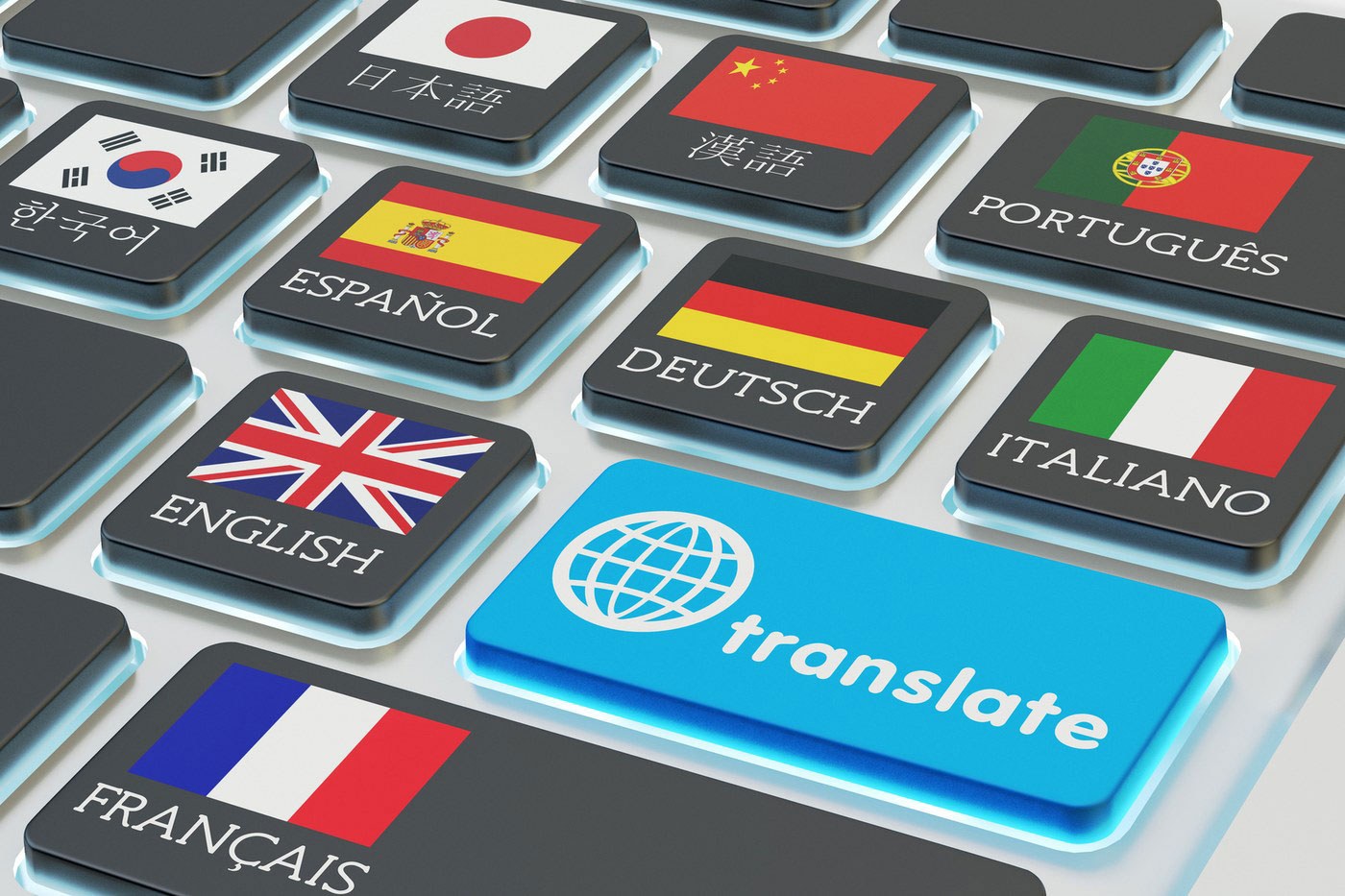