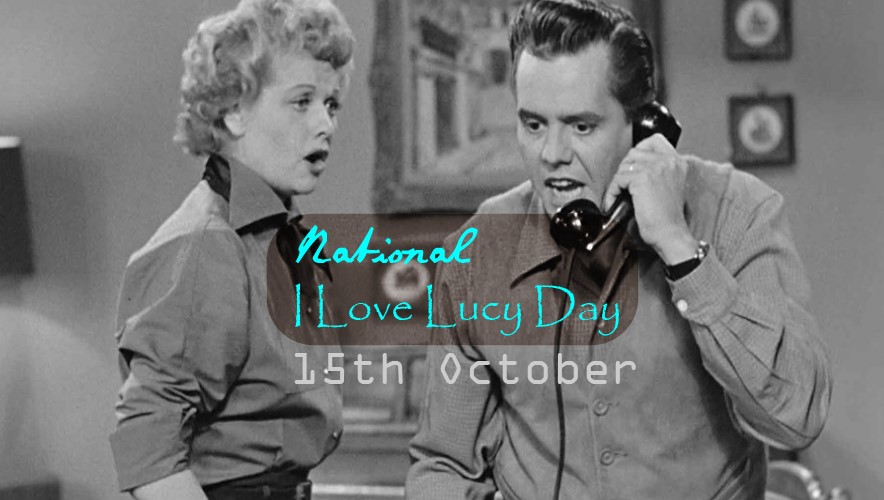 Here are a few fun facts about the show:

Why We Love ​National I Love Lucy Day